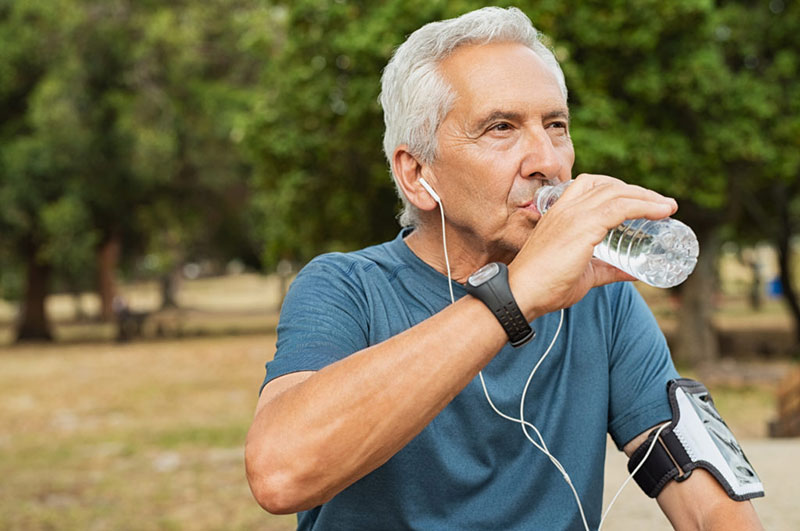 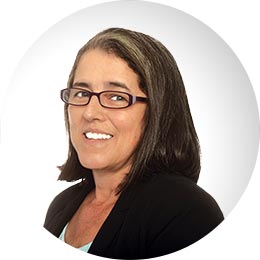 Staying Hydrated Can Become a Challenge With Age

For seniors, staying healthy as we age is a high priority. This is why the elderly tend to visit their physicians more frequently, are more likely to be admitted to the hospital, and take more prescriptions than younger people. And even though aging is a natural part of life, there are actions older people can take to improve their health, some of which are surprisingly simple.

For example, the risk of becoming dehydrated increases substantially as we get older, so simply drinking more fluids is a great first step. And while it’s more of a problem during the summer months when temperatures are typically higher, it’s important to remember that hydration is important throughout the year, even when the weather turns colder.

The Dangers of Dehydration

Dehydration is a leading cause of hospitalizations and death among the elderly and can cause many severe health problems, including blood clot complications, rapid heart rate, low blood pressure, fainting, kidney stones, and urinary tract infections. Plus, there are many medications that aren’t as effective if a patient is dehydrated, which can lead to additional health complications.

There are several reasons that dehydration is more of a problem for seniors than it is for younger people. For example, because the body has a system to keep electrolytes and fluids balanced, and hydration is key to the process working correctly, dehydration can have dangerous consequences. And this critical system often doesn’t operate as effectively in seniors, so dehydration is more likely. Plus, as we age, our sense of thirst weakens, so by the time we feel thirsty, fluid levels may already be dangerously low.

Elder patients who suffer from dementia are also at risk for dehydration because they simply may forget to eat and drink, while in more advanced stages, dementia can diminish the ability to swallow. Also, because seniors tend to take more prescription medications, it’s important to know which ones can cause hydration issues, a list that may include diuretics, antihistamines, laxatives, antipsychotics, and corticosteroids. These medications can cause frequent urination, depleting fluids and electrolytes.

For family members and caregivers, recognizing the early signs of dehydration is important, especially because some of the early-warning signals can be mistaken as symptoms of other conditions. For example, unusual confusion, cognition issues, headaches, drowsiness, lethargy, and balance problems may indicate something affecting the brain, but could also be caused by a lack of hydration. Similarly, dehydration can cause constipation, which could be attributed to a digestive issue. On the other hand, waiting for an elderly person to tell you they’re thirsty is not advisable because, by then, he or she may already be dehydrated.

More severe symptoms of hydration include dark or amber-colored urine. When people are well-hydrated, their urine will be clear or light yellow in color. Other symptoms include:

Another way to check for dehydration is to lay the patient’s hand flat, palm down, and pinch the skin on the back of the hand. If they are well-hydrated, the skin will go back to its natural state immediately. If it takes a few seconds, they probably need more fluids.

A Hydration Guide for Seniors

Most adults, including seniors, need roughly 64 ounces of fluid a day, but that increases when it’s warmer, and may need to be adjusted for various health conditions, especially if they’re experiencing diarrhea, vomiting, or fever. With seniors, it’s a good idea to encourage drinking small amounts of fluid frequently throughout the day.

Remember that there are many options in addition to water that help keep fluid levels up. So encourage them to drink whatever they enjoy, just as long as they drink enough of it. Also, be careful with caffeine, which is a diuretic, and alcohol, which can also cause dehydration. Savory fluids like beef, chicken, or vegetable broth are also good sources of hydration. And don’t forget about the many foods that contain water. Fruits and vegetables – including watermelon, oranges, cucumbers, tomatoes, and grapes – are loaded with water, not to mention, they’re a tasty snack!