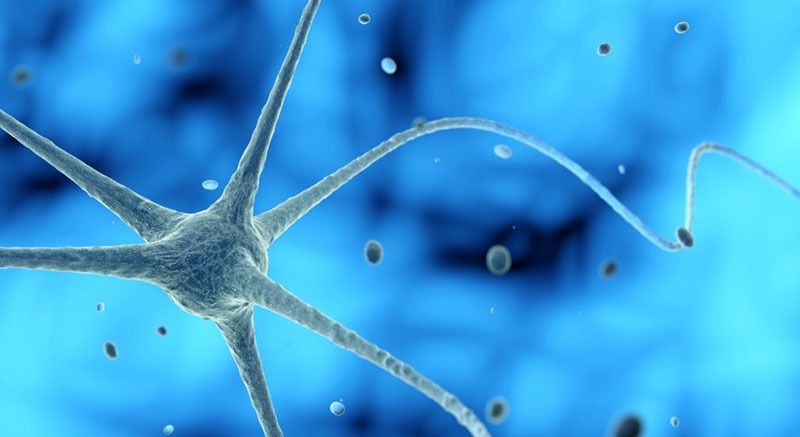 Understanding the Difference Between Dementia and Alzheimer’s Disease

Dementia is a broad term that covers a decline in mental ability that is so severe, it interferes with daily activities. Alzheimer’s disease, on the other hand, is a specific disease of the brain that causes dementia. There are, however, many types of dementia, with Alzheimer’s being one of them.

Dementia is a term that describes a group of cognitive symptoms that may include a decline in memory, reasoning skills, or other thinking capabilities. It’s caused by damage to brain cells, impairing the ability to communicate, which in turn affects thinking, behavior, and feelings.

Although it primarily affects people over 60 years of age, it is not considered a normal part of aging, with only an estimated 5 to 7 percent of people over age 60 worldwide developing the condition.

In addition to Alzheimer’s, dementia can be caused by chronic high blood pressure, a condition known as vascular dementia. Frontotemporal dementia, which occurs in the frontotemporal region of the brain, is another form of dementia, along with loss of brain function from Parkinson’s disease and prolonged alcohol abuse.

To diagnose dementia, a physician must find that the patient has two or three declining cognitive functions, which may include memory problems, impaired language, disorganized thinking, or disorientation.

What is Alzheimer’s disease?

Alzheimer’s is a specific disease of the brain that gradually and permanently destroys memory and thinking skills. As it progresses, it robs the patient of the ability to perform even the simplest of tasks. It is caused by complex physiological changes, including a buildup of amyloid proteins that forms plaques in the brain, leading to cell damage.

The most common symptom of Alzheimer’s, which is often first noticed by family, is trouble remembering new information. This is because the disease tends to impact the region of the brain that controls learning first. As it advances, the symptoms get worse and may include confusion, disorientation, and changes in mood and behavior. Eventually, even the most basic tasks – such as walking, speaking, and even swallowing – become difficult.

It’s impossible to diagnose Alzheimer’s disease with absolute certainty because no definitive test exists, so doctors typically rely on observation of the patient and ruling out other forms of dementia. This type of diagnosis is accurate between 85 and 90 percent of the time, but a firm diagnosis is usually only confirmed with an autopsy.

A recent development in diagnosing Alzheimer’s disease is a PET scan that is proven to be about 95 percent accurate. However, it’s rarely recommended unless the patient has atypical symptoms and it’s needed to confirm the diagnosis.

Despite the difficulty and complexity of getting a correct diagnosis, it is an important step. Without a correct diagnosis, it’s impossible for physicians to prescribe the right medications and remedies. For example, if your physician knows you have Alzheimer’s, as opposed to some other form of dementia, he or she might prescribe a cognition-enhancing drug instead of an antidepressant. Plus, you may be eligible to participate in clinical trials for Alzheimer’s patients only.

Early diagnosis of any form of dementia, including Alzheimer’s disease, is important. While there are no treatments that can cure or reverse the progression of the disease, there are ways to slow it down, so see your physician if you notice any symptoms of dementia.

Regular exercise reduces the risk of cardiovascular disease, helps maintain a healthy weight, and even improves mental health and mood.

Senior-Friendly Activities You Can Enjoy This Summer

In Florida, nice weather is something you can expect throughout the year. During the summer, however, many seniors find they are more